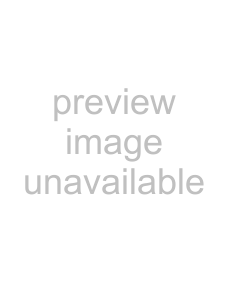 WIRELESS CONTROLLER FOR PLAYSTATION®4 (DUALSHOCK®4) AND

Utilizing a similar design as the popular Wireless Controller for PlayStation®3(DUALSHOCK®3), DUALSHOCK®4 features new innovations to deliver better gaming experiences. DUALSHOCK®4 incorporates a new highly sensitive sensor, as well as a touch pad located on the front of the controller, which offers gamers completely new ways to play and interact with games.

DUALSHOCK®4 features a light bar on the top with three color LEDs that illuminate in various colors. The light bar illuminates to match the color of characters in a game to offer a simpler, more friendly way to identify players, even when playing side by side. The light bar also changes patterns during gameplay to provide useful information to gamers, such as when a character is critically low on health or has taken major damage.

In addition, DUALSHOCK®4 will come with a speaker and stereo headset jack, enabling PS4 users to enjoy sound effects of games from both the TV and also from the controller. Combined with the Mono Headset that will be bundled with PS4, gamers will also be able to chat with friends playing online, while hearing sound effects from the controller in hand.