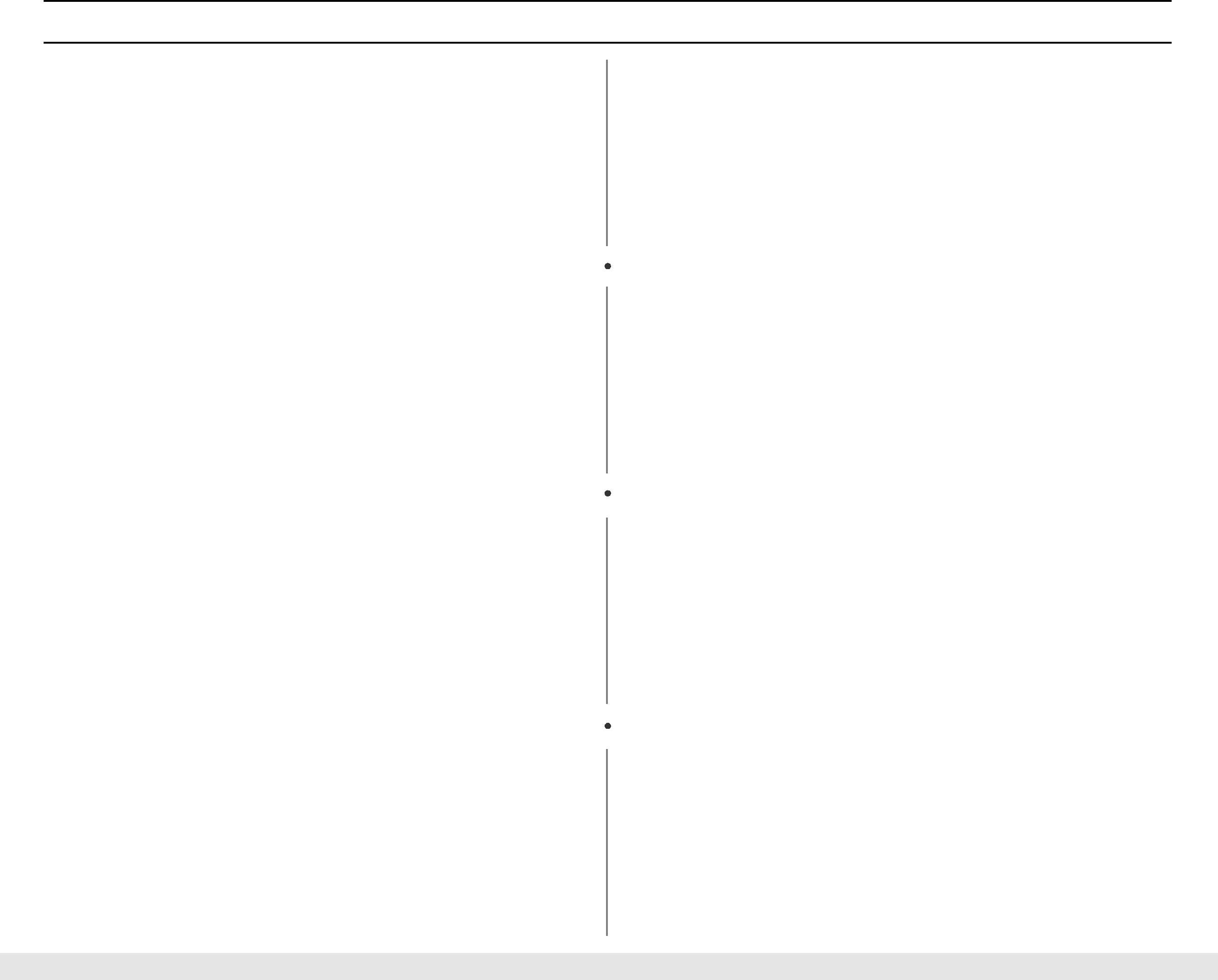 Your microwave allows you to set up to two different stages of cooking, each with its own time length and power level. The power level lets you control the heating intensity from Warm (1) to High (0).

For simple cooking, you only need to set a cooking time. The power level is automatically set at High. If you want to set the power to any other level, you must set it using the Power Level button.

2 If you want to set the power level to something other than High, press the Power Level button, then use the number buttons to enter a power level.

3 Press the Start button to begin cooking. If you want to change the power level, press Pause/Cancel before you press Start, and all of the instructions.

Result: Cooking starts and once finished.

2)Sign of finishing process sounds 3 time.(One time in every minute)