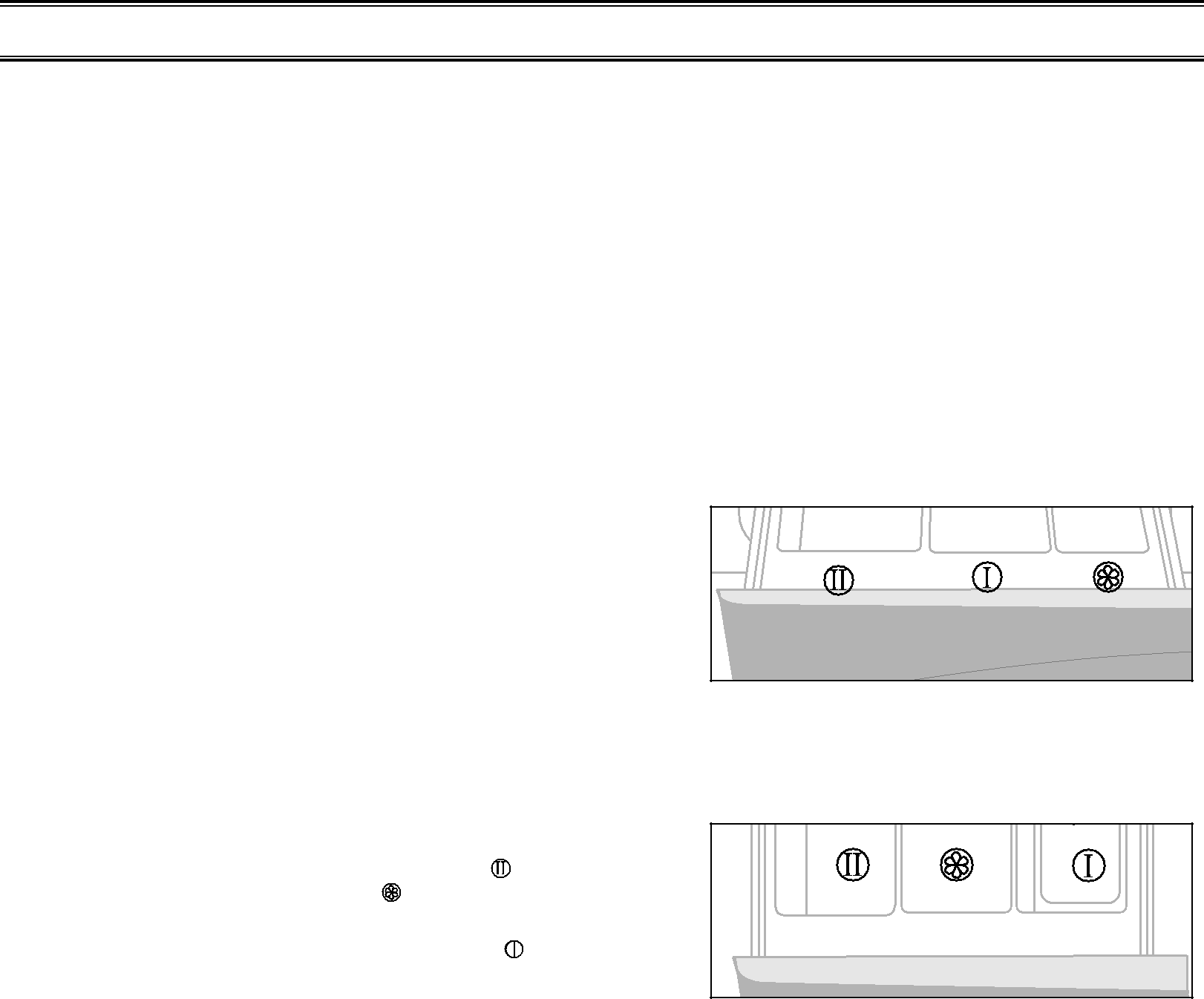 Washing a Load of Laundry

WM stops the current step of the cycle or does not proceed to the next step of washing (indication of remain time on LED display may increase).

Your new washing machine is equipped with Fuzzy Logic system, which not only sets the optimum level of water and other parameters of washing, but also controls the washing process as well as makes necessary corrections in order to provide better washing results. In the above- mentioned matter, the Fuzzy Logic system has detected deviations in washing cycle such as: high quantity of detergent at the end of the cycle, high vibration level while spinning, etc.You can adjust existing wash programs, i.e. change wash temperature and spin speed. After detection of such abnormalities, the washing machine is suspending the normal course of program in order to normalize these parameters and continue the cycle. Fuzzy logic system makes 7 attempts to eliminate such deviations. If it is impossible to normalize the above mentioned deviations by Fuzzy Logic system, you will see the corresponding indication on LED lamps. (see chapter “Troubleshooting”) The operation of Washing machine that corresponds to above- mentioned scheme is considered to be normal.

Washing for the first time

Before washing clothes for the first time, you must run a complete cycle without clothes. To do this:

3.Turn on the water supply to the washing machine.

4. Press the Temperature button repeatedly until 40˚C is dis-

•This will remove any water from the manufacturer’s test run remaining in the machine.

Putting detergent in the washing machine:

1.Pull out the detergent drawer.

You can wash clothes manually without using the Fuzzy Logic feature. To do so:

(On/Off) button on the washing machine.

4.Load the articles one at a time loosely into the drum, without overfilling.

11.Press the Start/Pause button and the machine will begin the cycle.

When the cycle is finished:

Note: The door will not open until 3 minutes after the machine stops or the power turns off.